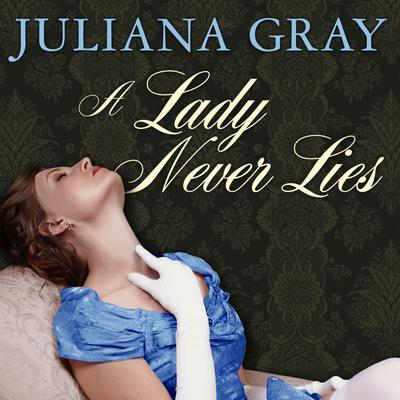 Lady Alexandra Morley, an alluring widow, is desperate to devise a plan to reverse her fortunes. When fate lands her in the arms of Phineas "Finn" Burke, an attractive inventor, she despairs of ever getting what she needs . . . until they kiss.

A classically trained actress in England, Veida Dehmlow has dozens of stage credits to her name. She has appeared in London's West End, national tours, and many regional repertory theaters. Her voice work includes commercials, video games, and the narration of books in a variety of genres, including nonfiction, historical romance, short stories, and children's books.