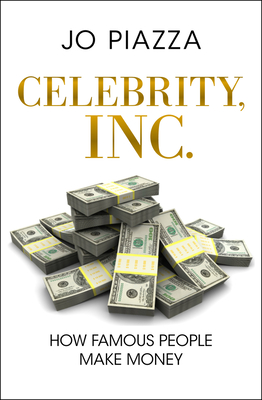 Jo Piazza began her career as a staff writer at the New York Daily News after receiving a degree in economics from the University of Pennsylvania and a master's in journalism from Columbia University. Millions of people have enjoyed her "Celebenomics" column on AOL's PopEater site, and her work has appeared in the New York Times, the Wall Street Journal, the Daily Beast, and Slate. Jo has also appeared as a commentator on CNN, Fox News, MSNBC, and NPR.
Loading...
or support indie stores by buying on