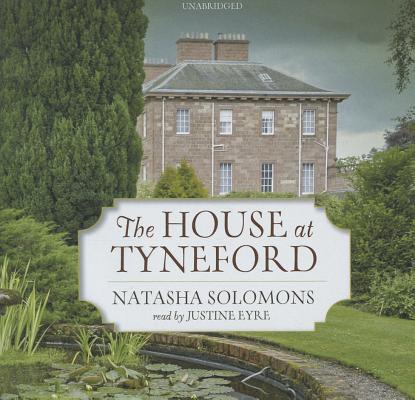 It's the spring of 1938 and no longer safe to be a Jew in Vienna. Nineteen-year-old Elise Landau is forced to leave her glittering life of parties and champagne to become a parlor maid in England. She arrives at Tyneford, the great house on the bay, where servants polish silver and serve drinks on the lawn. But war is coming, and the world is changing. When Kit, the son of Tyneford's master, returns home, he and Elise strike up an unlikely friendship that will transform Tyneford--and Elise--forever.

A page-turning tale of family, love, loss, and the power of the human spirit set against the perennially popular backdrop of World War II England, Natasha Solomons' The House at Tyneford is upmarket romantic fiction at its best.