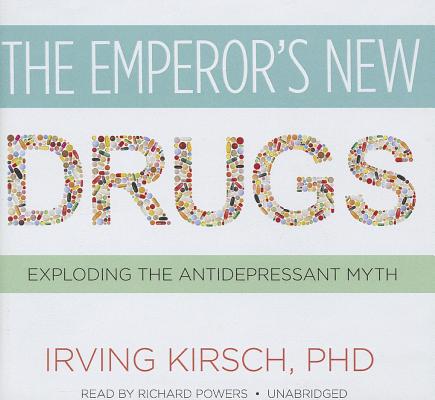 Irving Kirsch has the world doubting the efficacy of antidepressants. Do they work, or are they no better than placebos? Like his colleagues, Kirsch spent years referring patients to psychiatrists to have their depression treated with drugs. Eventually, however, he decided to investigate for himself just how effective the drugs actually were.

With fifteen years of research, Kirsch demonstrates that what everyone "knew" about antidepressants is wrong--what the medical community considered a cornerstone of psychiatric treatment is little more than a faulty consensus. But The Emperor's New Drugs does more than just criticize: it offers a path society can follow to stop popping pills and start proper treatment.