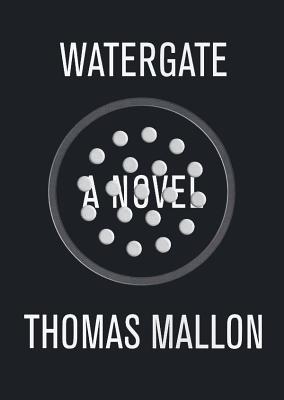 From one of our most esteemed historical novelists comes a remarkable retelling of the Watergate scandal, as seen through a kaleidoscope of its colorful perpetrators and investigators. For all the monumental documentation that Watergate generated--uncountable volumes of committee records, court transcripts, and memoirs--it falls at last to a novelist to perform the work of inference (and invention) that allows us to solve some of the scandal's greatest mysteries--who did erase those eighteen-and-a-half minutes of tape?--and to see this gaudy American catastrophe in its human entirety. In Watergate, Thomas Mallon conveys the drama and high comedy of the Nixon presidency through the urgent perspectives of seven characters we only thought we knew before now. Praised by Christopher Hitchens for his "splendid evocation of Washington," Mallon achieves with Watergate a scope and historical intimacy which surpasses even that attained in his previous novels and turns a "third-rate burglary" into tumultuous, first-rate entertainment.