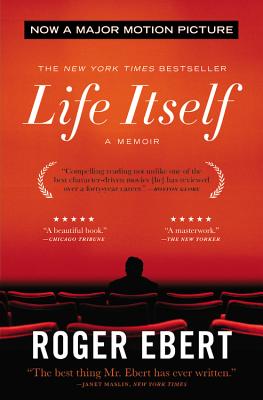 Roger Ebert won the Pulitzer Prize for criticism in 1975, and his reviews were syndicated in newspapers around the world. He was cohost of Siskel & Ebert and Ebert & Roeper for thirty-three years, and was a managing editor and reviewer for Ebert Presents At the Movies. He was the author of seventeen books, including Scorsese by Ebert and Awake in the Dark.

Roger Ebert was also an honorary member of the Directors Guild of America. He received the Carl Sandburg Literary Award of the Chicago Public Library and won the Webby Awards Person of the Year in 2010. His website, rogerebert.com, receives 110 million visits a year. He lived with his wife, Chaz Hammelsmith Ebert, in Chicago. Roger Ebert passed away in 2013.
Loading...
or
Not Currently Available for Direct Purchase