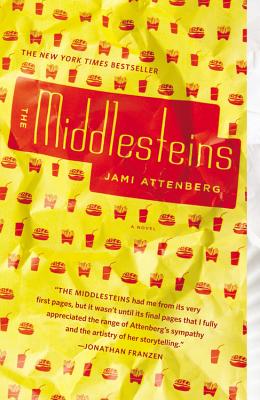 "Blazing, ferocious, and great-hearted. . . .THE MIDDLESTEINS will blow you away."—Lauren Groff, author of Arcadia