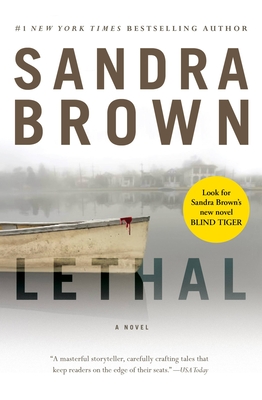 "A relentless pace and clever plot