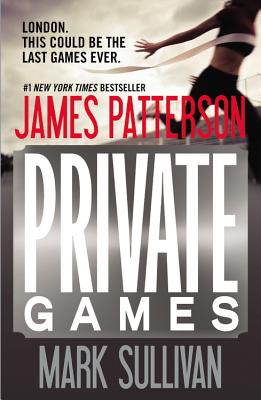 "PRIVATE mixes action, mystery and personal drama...Patterson and Paetro may well be on their way to rivaling--and possibly surpassing--the popularity of their Women's Murder Club series."—BookReporter.com
or
Not Currently Available for Direct Purchase
Copyright © 2020 American Booksellers Association