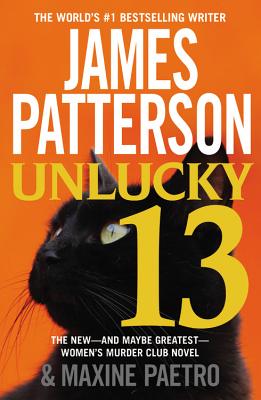 "Patterson and Paetro are at their best here, weaving a number of plots together to create a novel that dips and flows across genre lines.... A series that shows no signs of fatigue or flagging."—BookReporter.com
or support indie stores by buying on
(This book is on backorder)
Copyright © 2020 American Booksellers Association