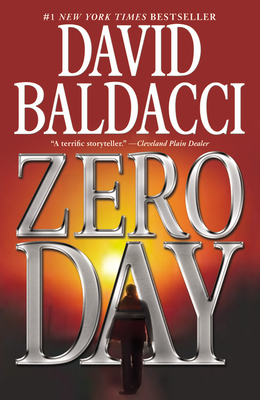 Combat veteran and U. S. Army investigator John Puller is on the hunt for justice with the help of a homicide detective -- but as they face deceptions and dead ends, a powerful force threatens to stop them forever.
John Puller is a combat veteran and the best military investigator in the U.S. Army's Criminal Investigative Division. His father was an Army fighting legend, and his brother is serving a life sentence for treason in a federal military prison. Puller has an indomitable spirit and an unstoppable drive to find the truth.

"An effective thriller."
—San Antonio Express-News
or support indie stores by buying on
(This book is on backorder)
Copyright © 2020 American Booksellers Association