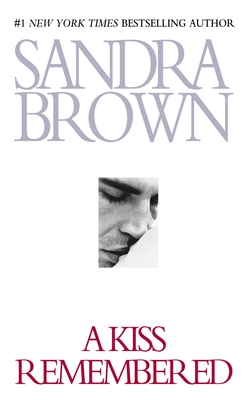 Ten years after sparks first flew between them in a passionate kiss, a recently divorced woman and a college professor meet in another classroom -- but is it too late to explore what could have been?After leaving her disastrous marriage behind, Shelley Browning goes back to college to get her degree and comes face to face with an unforgettable man from her past. Ten years ago, when she was Grant Chapman's student, they shared a single, scorching, unplanned kiss that still haunts Shelley's dreams. Now, as irresistible as ever, Grant has just returned to teaching after a stint as a congressional aide in Washington . . . and sees no impropriety in asking Shelley out. Isn't this what she secretly longs for? Still, Shelly isn't sure what she really wants. But a stunning accusation is about to change all that -- and she must choose to take some dangerous risks or spend the rest of her life filled with regret.

Praise For A Kiss Remembered…

"A masterful storyteller, carefully crafting tales that keep readers on the edge of their seats."
—USA Today, -