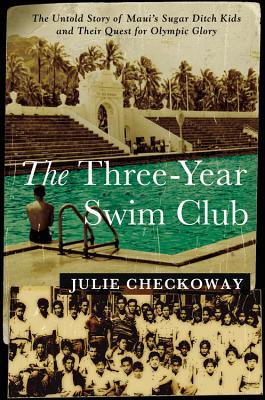 "Lively, at times history reading more dramatic than fiction...surprises wait in both the pool and in the story of these remarkable characters."—Petoskey News

Julie Checkoway is an author and documentary filmmaker. A graduate of Harvard, the Iowa Writers Workshop, and the Johns Hopkins Writing Seminars, she is also the recipient of a National Endowment for the Arts individual artist grant and a Yaddo fellowship. Her writing has appeared in the New York Times, Salt Lake Tribune, and Huffington Post.
Loading...
or
Not Currently Available for Direct Purchase