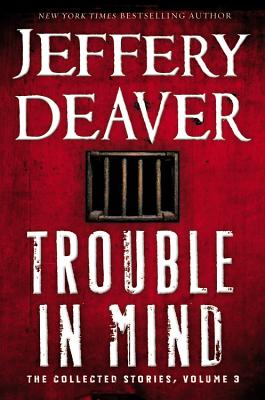 "This new collection from the maestro of the plot twist is a no-brainer for fans of tightly plotted short fiction: a dozen stories (some of them previously published) that showcase Deaver's gifts for story construction, character design, and out-of-left-field surprises... Deaver's novels, as his fans know, are intricate and deceptive; the most exciting thing about the stories is the way the author carries over the intricacy and deception to the shorter length. Required reading for the author's fans."—Booklist

"Fans of the genre's most indefatigable prestidigitator are in for a treat: The third volume of his short stories may be his best."—Kirkus (STARRED review)

"Deaver brings his A-game to everything he does...and his short stories are no exception....It is an addictive experience, to say the least, full of surprises and twists and turns of many different sorts, all of it shot through with the superior tradecraft to which Deaver demands of himself."—BookReporter.com