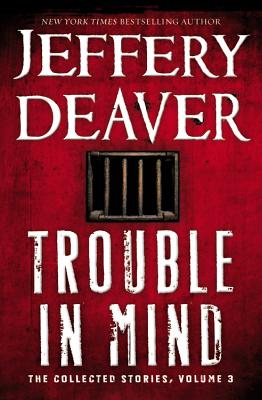 "Every one of these gems includes at least one act of narrative sleight of hand: sometimes it's a subtle shift in direction, but more often it's a neck-wrenching, right-angle turn."—Booklist on Twisted, Volume II

"A mystery hit for those who like their intrigue short and sweet... they feature tight, bare-bones plotting and the sneaky tricks that Mr. Deaver's title promises."—New York Times on Twisted: The Collected Stories of Jeffery Deaver

Jeffery Deaver is the #1 international bestselling author of over thirty novels and three collections of short stories. His books are sold in 150 countries and translated into 25 languages. His first novel featuring Lincoln Rhyme, The Bone Collector, was made into a major motion picture starring Denzel Washington and Angelina Jolie. He's received or been shortlisted for a number of awards around the world. He lives in North Carolina.
Loading...
or support indie stores by buying on