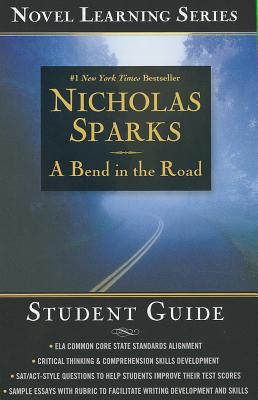 A Bend in the Road (Novel Learning Series)