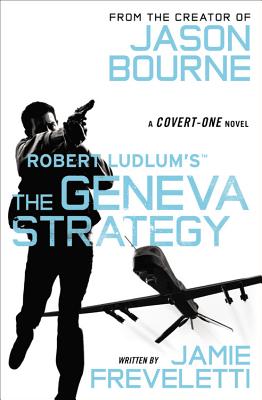 Jamie Freveletti is the internationally bestselling and ITW- and Barry Award-winning author of thrillers Dead Asleep, Running from the Devil, Running Dark, and The Ninth Day. A trial attorney with a diploma in international studies, she is an avid distance runner and holds a black belt in Aikido, a Japanese martial art. She lives in Chicago with her family. Robert Ludlum was the author of twenty-seven New York Times bestselling novels and is perhaps best known for his Jason Bourne series. He passed away in 2001.
Loading...
or support indie stores by buying on