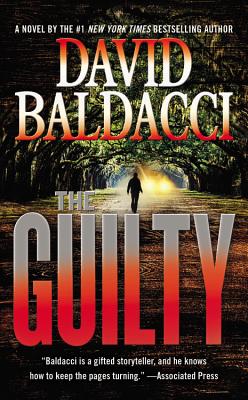 The Guilty (Will Robie series #5) (Hardcover)