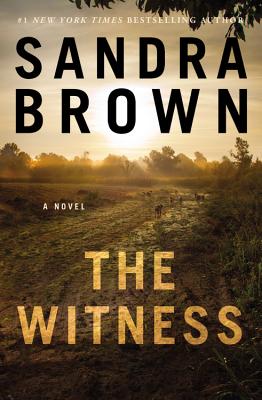 Praise For The Witness…

"This page-turner is a must on any summer beach reading list and a testament to Brown's gifts as a talented storyteller."
-USA Today—-

"Through a mosaic of tantalizing clues, premonitions, and withheld identities, Brown has created another page-turner to ensure her phenomenal popularity...Secrets keep popping out until the last page. Brown's forte is glitch-free, all-over-the-map plotting."
-Publishers Weekly (starred review)—-