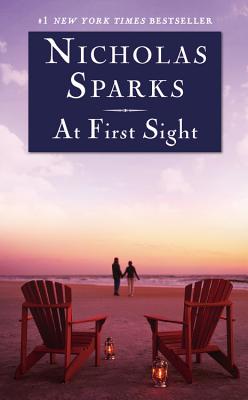 Praise For At First Sight…

"A continuing saga of extraordinary love."—BookPage

"Character-driven, with the emotional impact that protagonists in The Notebook, Message in a Bottle, The Guardian, and The Wedding have left on readers."—BookReporter.com