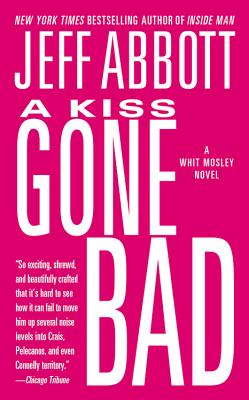 A death rocks the Gulf Coast town of Port Leo, Texas. Beach-bum-turned-judge Whit Mosley is summoned to a yacht where the black-sheep son of a senator lies dead. Was it suicide, fueled by a family tragedy? Or did an obsessed killer use the dead man as a pawn in a twisted game?

When Whit defies political pressure and conducts an inquest, he and Detective Claudia Salazar expose a nest of drug lords, con artists, and power-hungry sharks - all out for blood. With their careers -- and their lives -- at stake, Whit and Claudia must unearth a lethal trail of passion and deceit that lies buried not in the warm sands of Port Leo but in the icy recesses of the human heart.