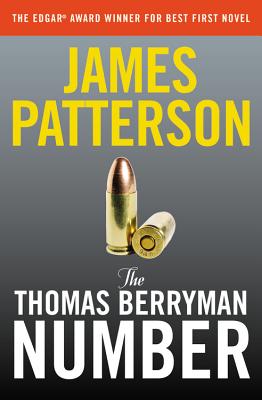 Discover James Patterson's stunning debut, an Edgar Award-winning novel of prejudice and murder in the American South.
You are about to begin a classic award-winning novel of suspense. When an up-and-coming politician is murdered in a small Southern town, reporter Ochs Jones suspects that racism and prejudice had something to do with it-and when he learns about two other murders, tracking down the killer becomes more important than ever.
No one tells a story quite like the world's #1 bestselling writer. As the manhunt begins, Patterson delivers the heart-stopping action and unforgettable suspense that made him famous.