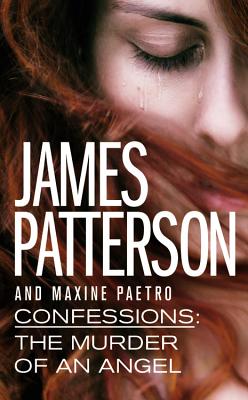 Praise for Confessions of a Murder Suspect: A #1 New York Times Bestseller

James Patterson received the Literarian Award for Outstanding Service to the American Literary Community at the 2015 National Book Awards. He holds the Guinness World Record for the most #1 New York Times bestsellers, and his books have sold more than 325 million copies worldwide. He has donated more than one million books to students and soldiers and funds over four hundred Teacher Education Scholarships at twenty-four colleges and universities. He has also donated millions to independent bookstores and school libraries.
Loading...
or
Not Currently Available for Direct Purchase