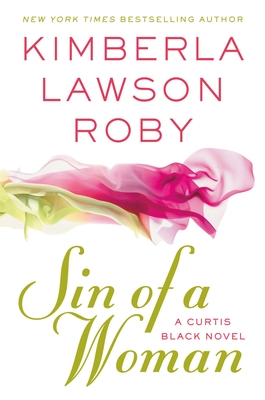 Sin of a Woman (A Reverend Curtis Black Novel #14)

"Roby's latest sizzles with scandal. A deliciously decadent beach read of temptation and the wages of sin." -- Kirkus Reviews

Raven Black is bouncing back after her very public divorce from Dillon. He's done everything he can to discredit her, but she's learned from her mistakes and him. In fact, she's become her ex-husband in more ways than one and is slowly but surely leading those connected to her down a terrible path of destruction. Playing with the lives of innocent people has dire consequences, the kind that Raven won't see coming.

"Kimberla Lawson Roby has reached a pinnacle most writers only dream of."
--- Rockford Register Star

"Roby's latest sizzles with scandal. A deliciously decadent beach read of temptation and the wages of sin."
—Kirkus Reviews