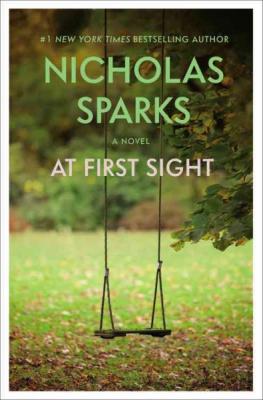 Praise For At First Sight…

"A
continuing saga of extraordinary love."—BookPage