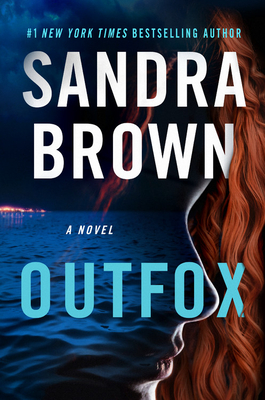 "Sandra Brown is a master
when it comes to rogue characters, increasing the level of tension to cause the
pace of the narrative to move faster and faster . . . This time she not only
nails a story that has several surprises, but also maintains the quality that
everyone expects in her novels."—Associated Press

"An engrossing thriller . . . Well-defined characters complement the twisty plot, which ends with a gratifying final revelation. Brown once again shows why she remains at the top of the suspense field."—Publishers Weekly

"Will keep readers riveted as they try to figure out the clues in this pulse-pounding psychological thriller . . . Fans of Sandra Brown's work will be captured by the book's signature romance, her surprising clever twists, and the well-crafted ending."—Bookreporter.com

"One of the best thriller writers around, period."—Providence Journal