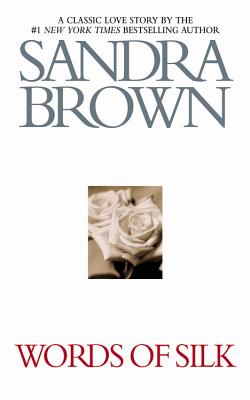 Laney McLeod's chance encounter in a Manhattan elevator leads to a one-night stand with a wealthy playboy -- but a few months later he's back with shocking news, as irresistible as ever.Laney's life changes the minute she gets stuck in an elevator in Manhattan -- and relies on a handsome stranger named Deke Sargent to help her fight her claustrophobia. When the power comes back on, the two find themselves in a passionate embrace that leads to a single night together. Shocked by her own recklessness, Laney disappears the next morning. Months later, she receives an even greater shock: Deke shows up with an astounding announcement. Unable to forget the chemistry between them, but afraid that she's just another notch on this wealthy playboy's bedpost, Laney must face an even deeper fear . . . or forever lose the one man she can't resist.