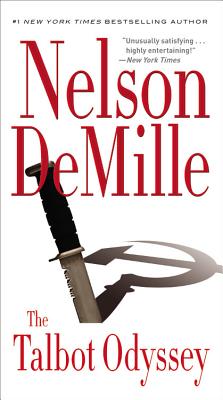 It started as a simple spy hunt. It became a desperate battle to save the West.