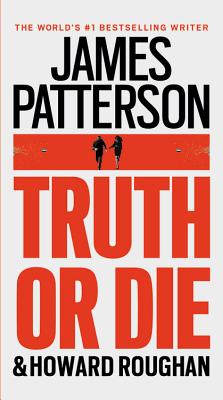 D. C. attorney Trevor Mann is about to discover a shocking secret . . . and to uncover the truth, he must solve the most shocking mystery of his life.
After a serious professional stumble, attorney Trevor Mann may have finally hit his stride. He's found happiness with his girlfriend Claire Parker, a beautiful, ambitious journalist always on the hunt for a scoop. But when Claire's newest story leads to a violent confrontation, Trevor's newly peaceful life is shattered as he tries to find out why.
Chasing Claire's leads, Trevor unearths evidence of a shocking secret that-if it actually exists-every government and terrorist organization around the world would do anything to possess. Suddenly it's up to Trevor, along with a teenage genius who gives new meaning to the phrase "too smart for his own good," to make sure that secret doesn't fall into the wrong hands. But Trevor is about to discover that good and evil can look a lot alike, and nothing is ever black and white: not even the truth.

Praise For Truth or Die…