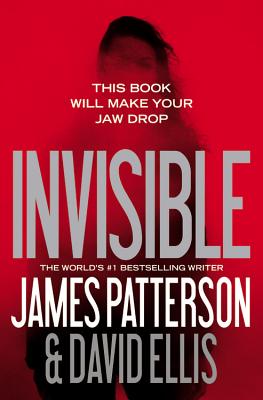 "James Patterson knows how to sell thrills and suspense in clean, unwavering prose."--People