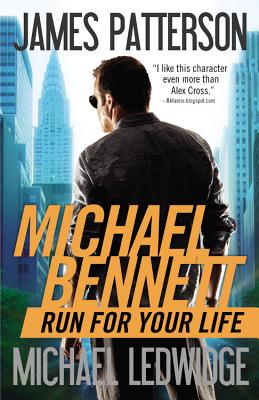 Detective Mike Bennett takes on New York's most terrifying epidemic in James Patterson's gripping blockbuster novel.
A calculating killer who calls himself The Teacher is taking on New York City, killing the powerful and the arrogant. His message is clear: remember your manners or suffer the consequences! For some, it seems that the rich are finally getting what they deserve. For New York's elite, it is a call to terror.
Only one man can tackle such a high-profile case: Detective Mike Bennett. As time ticks down and his children fall ill, he has only hours to save New York from the greatest disaster in its history. From the world's #1 writer, discover an electrifying story of action, thrills, and heart-stopping suspense.