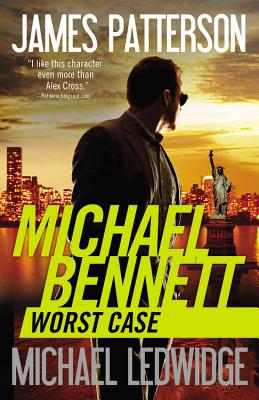 Alex Cross has Washington, D. C. The Women's Murder Club has San Francisco. Detective Michael Bennett has all of New York City, chaos capital of the world.
The son of one of New York's wealthiest families is snatched off the street and held hostage. But this kidnapper isn't demanding money. Instead, he quizzes his prisoner on the price others pay for his life of luxury . . . and wrong answers are fatal.
Detective Michael Bennett heads the investigation. With ten kids of his own, he can't understand what could lead someone to target anyone's children. When another student from a powerful family disappears, the FBI sends in its top abduction specialist: Agent Emily Parker. Bennett's job and love life suddenly get even more complicated.
Before Bennett has a chance to protest the FBI's intrusion on his case, the killer mastermind changes his routine. His plan leads up to the most devastating demonstration yet: one that could bring cataclysmic ruin to every inch of New York City.