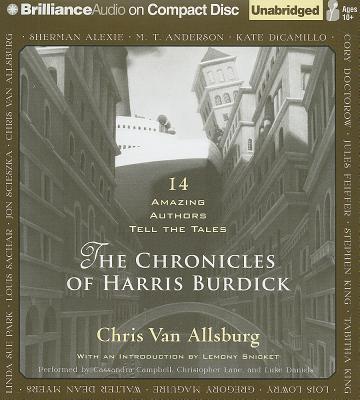 Enter The Chronicles of Harris Burdick to read this incredible compendium of stories: magical, funny, creepy, poignant, inscrutable, these are tales you won't soon forget.