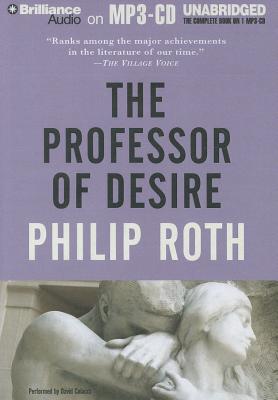 The Professor of Desire

"Philip Roth is a great historian of modern eroticism. . . . He] speaks of a sexuality that questions itself; it is still hedonism, but it is problematic, wounded, ironic hedonism. His is the uncommon union of confession and irony. Infinitely vulnerable in his sincerity and infinitely elusive in his irony." --Milan Kundera