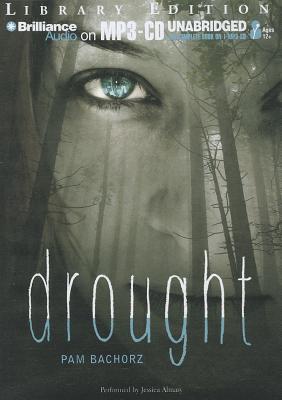 Ruby dreams of escaping the Congregation. Escape from slaver Darwin West and his cruel Overseers. Escape from the backbreaking work of gathering Water. Escape from living as if it is still 1812, the year they were all enslaved. When Ruby meets Ford an irresistible, kind, forbidden new Overseer she longs to run away with him to the modern world where she could live a normal teenage life. Escape with Ford would be so simple. But if Ruby leaves, her community is condemned to certain death. She, alone, possesses the secret ingredient that makes the Water so special her blood and it's the one thing that the Congregation cannot live without. Drought is the haunting story of one community's thirst for life, and the dangerous struggle of the only girl who can grant it.