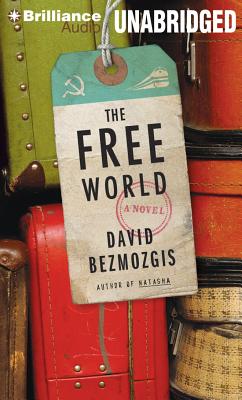 Summer, 1978. Brezhnev sits like a stone in the Kremlin, Israel and Egypt are inching toward peace, and in the bustling, polyglot streets of Rome, strange new creatures have appeared: Soviet Jews who have escaped to freedom through a crack in the Iron Curtain. Among the thousands who have landed in Italy to secure visas for new lives in the West are the members of the Krasnansky family -- three generations of Russian Jews.