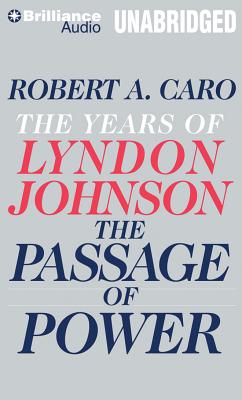 The Passage of Power (Years of Lyndon Johnson #4)