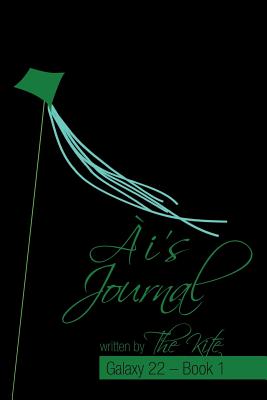 Can cross galactic inhabitants interact with out peril? The Oranites are soon to find out... Situated on the 22nd galaxy of our group of 24 galaxies under 24 elders referred to in the Book of Revelation, the Oranites have their own delicate inter-racial alliance to contend with - that of the beings from the earth, the ocean and the overly pious, highly sophisticated city inhabitants.

This is i's' Journal, her exciting journey of her self-righteous mission to rescue beings from the city of sin called Xi back to a life of luxury and piety in her Refugee Care Centre in her city called Měi. Her journey starts to peel layers off her socially induced self-righteousness and religious superiority to reveal her darker nature. In the menacing city of Xi she discovers previously dormant physical ability born of her inter-racial parentage and uncovers illegal cross galactic alien and human trafficking.

This is the first of a five book series so much humour, perils and fascinating characters lie ahead...