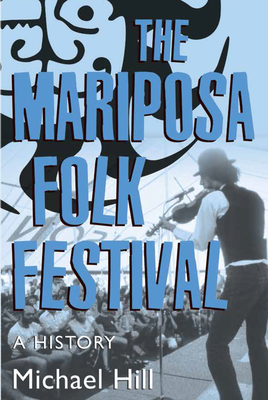 A history of the Mariposa Folk Festival, from its humble roots in Orillia in 1961 to international acclaim and legendary status as a premier folk music gathering.

Mariposa began in the heyday of the early 60s "folk boom." In its more than fifty-five years, it has seen many of the world's greatest performers grace its stages: Pete Seeger, Joni Mitchell, Leonard Cohen, Gordon Lightfoot, Buffy Sainte-Marie, Jann Arden, and Serena Ryder.

The festival has long held a musical mirror to popular culture in Canada. It thrived during the folk boom years and the singer-songwriter era of the early 70s. Its popularity dipped during the rise of disco and punk as the 70s wore into the early 80s. And it nearly died due to lack of interest in the 90s -- the days of grunge and new country, and the golden age of CD sales. Thanks to a recent wave of independent, home-grown music, Mariposa is having a resurgence in the early twenty-first century. Audiences have always come and gone, but the festival has stayed true to its mandate: to promote and preserve folk art in Canada through song, story, dance, and craft.

Michael Hill is the artistic director and the vice-president of Mariposa, and has been an organizer with the festival since 2000. He lives in Orillia, Ontario.
Loading...
or support indie stores by buying on