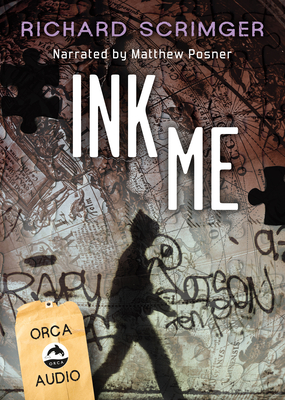 Bunny (real name Bernard) doesn't understand why his late grandfather wants him to get a tattoo. Actually, Bunny doesn't understand a lot of things, so it's good that his older brother, Spencer, is happy to explain things to him. But this is a task Bunny is supposed to do on his own, and nobody is more surprised than Bunny when, after he gets tattooed, he is befriended by a kid named Jaden and adopted into Jaden's gang. The gang hangs out at a gym, where Bunny learns to fight, but when it finally dawns on him that the gang is involved in some pretty shady--and dangerous--business, Bunny is torn between his loyalty to his new friends and doing what he knows is right. Bunny's adventures start in Weerdest Day Ever , part of The Seven Prequels and continue in The Wolf and Me, part of The Seven Sequels.
Runtime 3.5 hours.