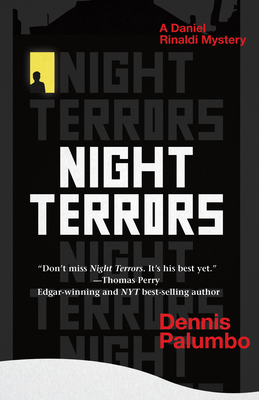 "Authentic and fast-paced, Night Terrors is a thrilling plunge into the mind of an obsessed killer. This is something you don't want to miss " --Stephen Jay Schwartz, LA Times bestselling author of Boulevard and Beat