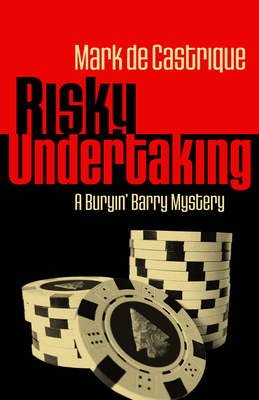 Mark de Castrique grew up in the mountains of western North Carolina where many of his novels are set. He's a veteran of the television and film production industry, has served as an adjunct professor at the University of North Carolina at Charlotte teaching The American Mystery, and he's a frequent speaker and workshop leader. He and his wife, Linda, live in Charlotte, North Carolina. www.markdecastrique.com
Loading...
or support indie stores by buying on