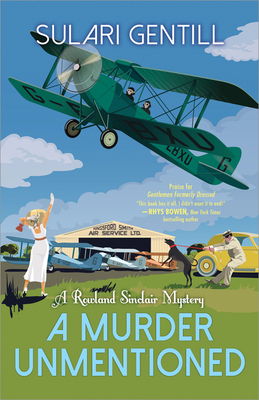 "This sixth entry in the Rowland Sinclair series, which blends historical figures seamlessly with fictional ones, clarifies and advances the family dynamics of its appealing protagonist, which should delight fans and win new readers." — Kirkus Reviews