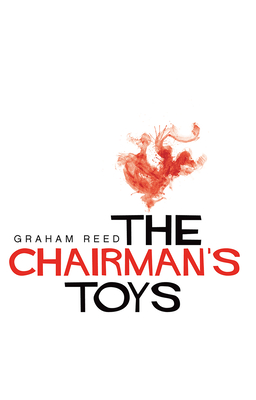 Jake, whose philosophy is 'life is often less about making good decisions than figuring out how to live with bad ones, ' takes the reader on a fast, furious, and often hilarious tour. Watching him zigzag through the twisting plot is pure pleasure. --Publishers Weekly

After Jake quits the drug business, his realtor/ex-wife, Nina, gets him a job as a housesitter for her wealthy clients. Jake celebrates by throwing a party in the mansion he was hired to look after. Unfortunately, the guest list gets out of hand, leaving Jake to contend with a hallucinogenic-vitamin-dispensing yogi, a dead guy in the bathroom, and The Norwegian--a criminal force of nature with a grudge against Jake.

When the owner of the multimillion dollar crime-scene returns home prematurely, only Jake's inadvertent discovery of the man's business history in Mao Tse Thong underwear saves him from having to clean up after the party. But he still has to come clean with his ex-wife. The situation threatens to become an international incident when Nina's powerbroker uncle and two secret agents from China show up to turn the screws on Jake. Soon after that his friends start disappearing. With the Chinese government leaning on him and The Norwegian out to settle an old score, Jake comes up with a desperate plan to dupe a pair of secret agents, fund the uncle's secret venture, save his friends, and (why not?) solve the murder.