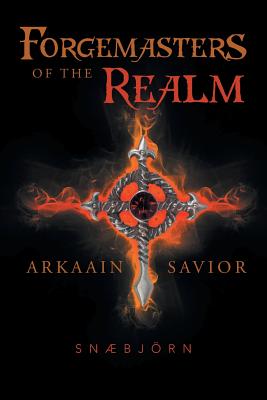 Forgemasters of the Realm