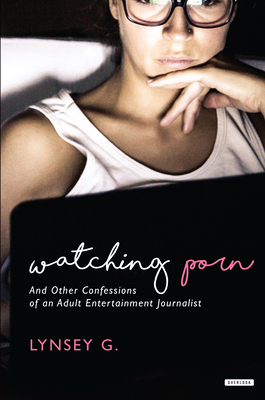 And Other Confessions of an Adult Entertainment Journalist

Lynsey G. is a writerly type who has focused primarily on the intersection of pornography, feminism, and sexuality for the past decade as a reviewer, interviewer, critic, documentary filmmaker, and blogger. Her work across multiple genres and areas of interest has appeared in places like Refinery29, BUST, McSweeney's Internet Tendency, Bitch magazine, MEL Magazine, Luna Luna Magazine, The Doctor T. J. Eckleburg Review, Stirring: A Literary Collection, and others. After many years of doing battle with the New York City subway system, she now resides in Missoula, Montana. Follow Lynsey G. writer on Facebook and @MissLagsalot on Twitter.
Loading...
or
Not Currently Available for Direct Purchase