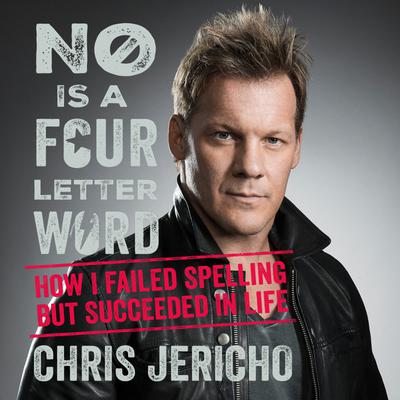 No Is A Four-Letter Word (Digital Audiobook)

How I Failed Spelling But Succeeded In Life

No Is a Four-Letter Word distills more than two decades of showbiz wisdom and advice into twenty easy-to-listen to chapters. From developing a strong work ethic thanks to WWE chairman Vince McMahon, remembering to always look like a star from Gene Simmons of KISS, learning to let it go when the America's Funniest Home Videos hosting gig goes to his rival, adopting a sense of perpetual reinvention from the late David Bowie, making sure to sell himself like his NHL-legend father Ted Irvine taught him, or going the extra mile to meet Keith Richards (with an assist from Jimmy Fallon), Chris has learned countless lessons during his decades-long career.