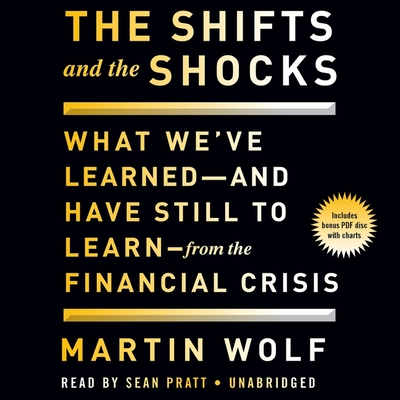 The Shifts and the Shocks Lib/E