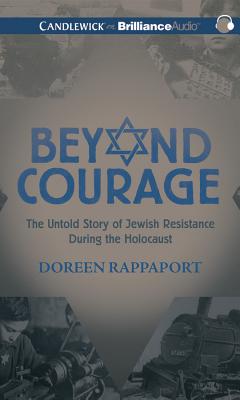 The Untold Story of Jewish Resistance During the Holocaust [With CDROM]