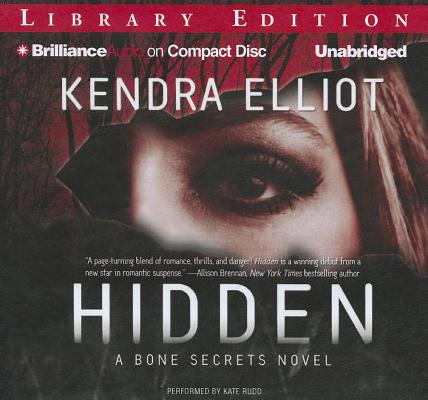 Hidden is the first book in Bone Secrets, the multimillion-copy bestselling series.

Now a forensic odontologist examining teeth and bones for the state Medical Examiner, Lacey is devastated when she arrives at a crime scene and identifies the skeletal remains as her college friend's.

The remains are discovered on the land of ex-cop Jack Harper. Sparks fly between him and Lacey, even as they realize that the prosecution's witnesses from a decade ago are now being murdered one by one. All the evidence points to the Co-ed Slayer as the culprit--only, he's long since dead. So who's the new killer? And is Lacey next in line to die?